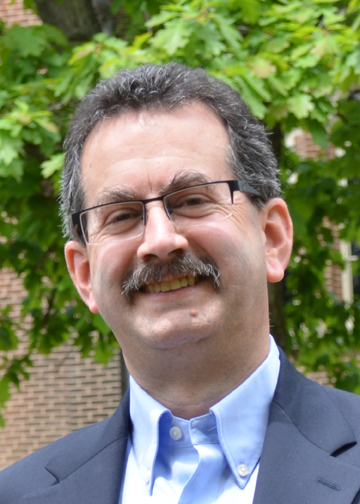 Daedalus Lead Electrical Engineer, Craig Campbell has worked in the medical, telecom, digital video, and computer workstation industries. His previous position was with Ericsson/Marconi/Fore where he served as Manager and Principal Engineer for the ViPr Virtual Presence Terminal project, Principal Engineer in the Technology Sharing Initiative, and Principal Engineer/Architect on several large switch/routers. Craig participated in the development of the PICMG telecom standards for ATCA and MicroTCA, and was responsible for reliability modeling and assessment for multiple projects.

Craig holds a variety of patents in telecommunications and medical devices, and is widely published. His working career has included stints in Western Pennsylvania and Silicon Valley. Born and raised in Indiana, Craig holds a degree in Computer Science from Indiana University. Craig is also a member of the Medical Devices and Systems in Home Care Applications committee for the Association for the Advancement of Medical Instrumentation (AAMI).